This post is for use in the GIFT project workshop only. Do not syndicate. 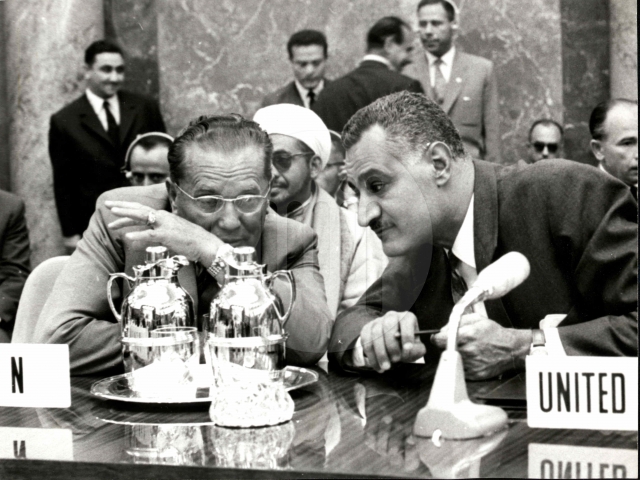 WHAT DID TWITTO TWEET TO NASSER DURING THE CLOSING SESSION OF THE BELGRADE NON ALIGNED CONFERENCE?